Menu
Politics is about persuading voters about priorities.
To do so, facts are important, but they can also be misused in an attempt to win the debate.
Here the facts fight back. This site presents the facts to help keep the debate clean and to persuade politicians and others to stick to the facts.
Home   /   Is Australia’s foreign aid really that generous? > Check the facts 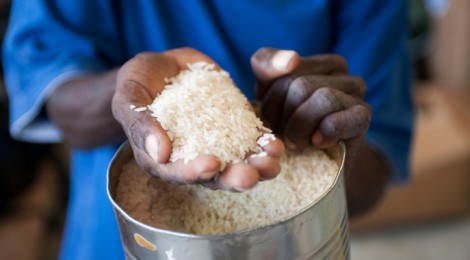 Is Australia’s foreign aid really that generous? > Check the facts

Who: “It will be the highest aid budget in Australian history.” Bob Carr.

The Facts: In absolute dollar figures the 2013-14 aid budget will be the highest in history. However, this does not take inflation into account. Relative to Australia’s Gross National Income (GNI) this year’s aid budget is not the highest.

Discussion of evidence:  The Australian government allocated $5.7 billion to foreign aid in the latest budget. This equated to 0.37 per cent of GNI. According to the OECD this is not the highest the aid budget has ever been. As shown in the graph below the aid budget used to be much higher than it is today.

Furthermore, since December 2012 $375 million of the aid budget has been diverted to pay the costs of asylum seekers arriving in Australia. This decision has made Australia the third biggest recipient of its own foreign aid, as shown in the table below.

This means that not only is the aid budget not at record high levels but a proportion of the budget is being diverted to pay for domestic policies.