Menu
Politics is about persuading voters about priorities.
To do so, facts are important, but they can also be misused in an attempt to win the debate.
Here the facts fight back. This site presents the facts to help keep the debate clean and to persuade politicians and others to stick to the facts.
Home   /   Are Australians buying more cigarettes? > Check the facts 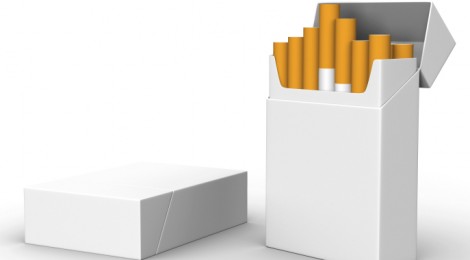 Plain packaging for cigarettes was introduced in Australia in 2012.

The Australian newspaper has reported that sales of cigarettes have in fact increased.

The ABC program Media Watch has refuted this claim. The program argued that ‘the rise in wholesale cigarette sales figures is almost certainly explained by retailers trying to beat a rise in tobacco tax last December [2013].’

An increase in wholesale sales does not, however, mean necessarily that Australians were buying – or smoking – more cigarettes.

There was a percentage point increase in consumption of cigarettes and tobacco in the first six months of 2013. There was a decrease in the following nine months.

The increase was against trend and has not continued. The ABS reports that between March 2013 and March 2014 (the latest data) there was a decrease (-2.4 percentage points) in consumption of cigarettes and tobacco by Australians.