Menu
Politics is about persuading voters about priorities.
To do so, facts are important, but they can also be misused in an attempt to win the debate.
Here the facts fight back. This site presents the facts to help keep the debate clean and to persuade politicians and others to stick to the facts.
Home   /   Can you eat the family home? > Check the facts 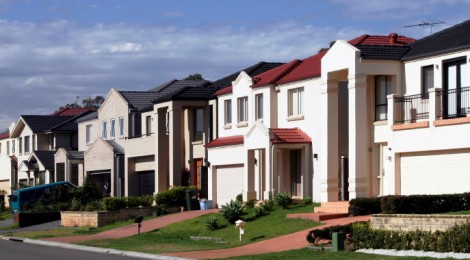 Can you eat the family home? > Check the facts

‘You can’t eat your family home, you can’t pay your electricity bill with it.’

But an existing government scheme allows retirees to do just that.

The Pension Loans Scheme (PLS) allows retirees to draw an income from the government by borrowing against their home while they live in it. The balance of the loan is later settled from the estate, but retirees cannot be forced out of their home.

While there are commercial ‘reverse mortgages’, the PLS provides an interest rate much lower than available on the private market. The PLS has been in operation for decades and is available only to retirees who are excluded from the pension because of their income or assets.

The Australia Institute published a report on the PLS in late 2014. We argued it should be extended to all retirees who wish to boost their own incomes, not just those excluded from the pension.

Currently retiree living in a multi-million dollar home may still be eligible to draw an aged pension. Unlike other assets, owner-occupied housing is not included in the means test for the aged pension. There have long been calls to change this, to save money and make the pension more equitable.