Menu
Politics is about persuading voters about priorities.
To do so, facts are important, but they can also be misused in an attempt to win the debate.
Here the facts fight back. This site presents the facts to help keep the debate clean and to persuade politicians and others to stick to the facts.
Home   /   Changes to FoFA > Check the facts 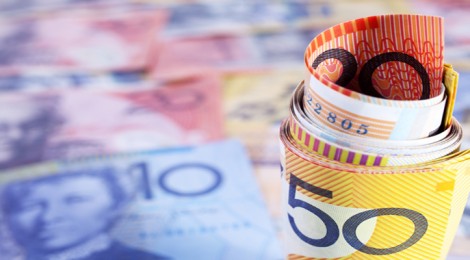 Changes to FoFA > Check the facts

When you buy a car or a house, no-one really believes the salesman or the real estate agent when they tell you you’re getting a great deal. You know you need to do your own research and shop around. How about financial advice? Most people assume that financial advisors act in their best interest, and many have paid a high price for that mistake.

Financial advisors often give advice that is aimed at improving their own financial position instead of that of their client. The Commonwealth Bank scandal is just one example of this. Conflicted advice being offered to investors led to the introduction of the Future of Financial Advice, or FoFA, legislation by the Labor Government. The aim of FoFA was to protect those seeking financial advice. Key features of FoFA include a requirement that financial advisors acted in their clients best interest rather than their own, a ban on commissions to financial advisors for successfully selling certain investment products, and a requirement that consumers opt-in to their fee arrangement every two years.

The current government believes FoFA is a red tape ‘mess’ and has sought to introduce reforms. Key changes to FoFA include exempting general advice from the ban on commissions, removing the condition that advisors have to act in their clients best interest and removing the opt-in requirement for fee agreements. This week the government’s reforms passed the Senate, with some amendments from the Palmer United Party (PUP).

David Murray, the former head of the Commonwealth Bank, this week handed down an interim report into Australia’s financial system. His report found that changes are required to make clear to consumers that financial advisors are selling them a product as part of their advice. With Australians paying some of the highest fees in the world it is important that people choose a product that suits them. The FoFA changes mean that if anything we will end up paying more, not less, for financial advice.