Menu
Politics is about persuading voters about priorities.
To do so, facts are important, but they can also be misused in an attempt to win the debate.
Here the facts fight back. This site presents the facts to help keep the debate clean and to persuade politicians and others to stick to the facts.
Home   /   Coal jobs > Check the facts 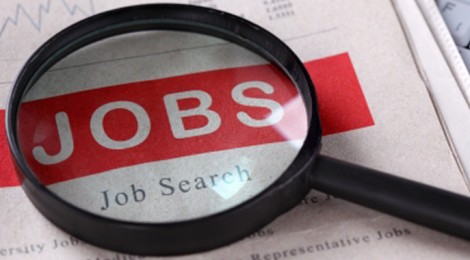 Recent reports from the ABC and in the Australian, including a map of selected mines have outlined heavy job losses in Australia’s coal sector, specifically claiming that ten to twelve thousand jobs have been lost in the last two years.

Labour force data from the Australian Bureau of Statistics (ABS) does not support this claim. In fact, the ABS data shows that in the two years to May 2014, coal mining employment in Australia actually grew by ten thousand, from 47,000 to 59,000 as shown in Figure 1.

This apparent contradiction can be explained by the tendency of large, abrupt layoffs at particular mines to grab headlines. Gradual employment growth across the wider coal sector, over 60 mines in NSW and 56 in Queensland, is rarely reported.

Job losses are difficult for the individuals and families involved at any time. Where particular coal projects are nearing the end of their lives or facing difficult market conditions, the laying-off of workers can mean these difficulties are concentrated into localised areas. This may require a policy response from governments and mining companies to assist these workers and the areas where they live and work to make a transition to other industries.

The reporting of mine closures may highlight the need for support in affected communities. Misrepresenting employment growth in the sector nationally as a downturn is more likely to detract attention from local communities in need of support.

The facts are important.