Menu
Politics is about persuading voters about priorities.
To do so, facts are important, but they can also be misused in an attempt to win the debate.
Here the facts fight back. This site presents the facts to help keep the debate clean and to persuade politicians and others to stick to the facts.
Home   /   Are crime rates in Western Sydney really out of control? > Check the facts 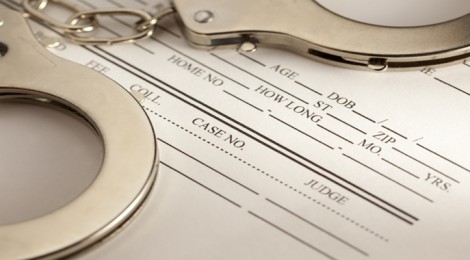 Are crime rates in Western Sydney really out of control? > Check the facts

Who: “Under Labor crime is out of control in Western Sydney” Liberal party facebook page.

The claim: Crime has increased under the Labor government and is now out of control.

The facts: Crime in Western Sydney is not out of control, it has remained stable or reduced in the last five years. Furthermore, street crime is not the responsibility of the federal government.

Discussion of evidence: Although the Australian government has undertaken initiatives to reduce crime in Australia, the primary responsibility for street crime rests upon the states and territories. It is their constitutional responsibility to maintain order and protect individuals.

Violent offences over the 60 months to March 2013: