Menu
Politics is about persuading voters about priorities.
To do so, facts are important, but they can also be misused in an attempt to win the debate.
Here the facts fight back. This site presents the facts to help keep the debate clean and to persuade politicians and others to stick to the facts.
Home   /   Did coal help Australia through the GFC? > Check the facts 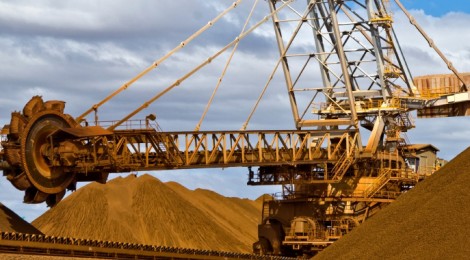 Did coal help Australia through the GFC? > Check the facts

The Sydney Morning Herald said on Wednesday that “hunger for Australian coal helped power the nation through the global financial crisis.”

The fall in mining employment during the GFC was discussed by then Treasury Secretary, Dr Ken Henry, at Senate Estimate hearings.

“I have heard it said on a number of occasions, in fact I have lost count of the number of times I have heard people say, including senior commentators, that the mining industry saved Australia from recession or, even in less extreme versions of the statement, that the mining industry contributed strongly to Australia avoiding a recession. These statements are not supported by the facts I would have to say.