Menu
Politics is about persuading voters about priorities.
To do so, facts are important, but they can also be misused in an attempt to win the debate.
Here the facts fight back. This site presents the facts to help keep the debate clean and to persuade politicians and others to stick to the facts.
Home   /   Does Australia take the most refugees? > Check the facts 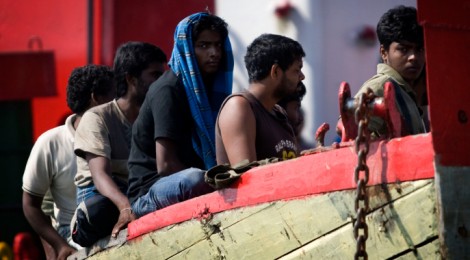 Does Australia take the most refugees? > Check the facts

Who: “We take more refugees per head of Australian population than any other nation in the world. We take either the second or third most in absolute terms, depending on how you calibrate your calculation” Chris Bowen.

The claim: Australia takes the most refugees per capita and takes the second or third most in absolute terms.

Discussion of evidence: The country that takes the most refugees per head of population is Jordan, with 72.9 refugees per 1,000 people. The table below shows Australia’s per capita refugee intake compared to the top 5 countries.

The country with the largest absolute refugee intake is Pakistan with more than 1.6 million refugees. The table below compares Australia’s refugee intake compared to the top 5 countries.