Menu
Politics is about persuading voters about priorities.
To do so, facts are important, but they can also be misused in an attempt to win the debate.
Here the facts fight back. This site presents the facts to help keep the debate clean and to persuade politicians and others to stick to the facts.
Home   /   Does the government give loans to the wealthy? > Check the facts 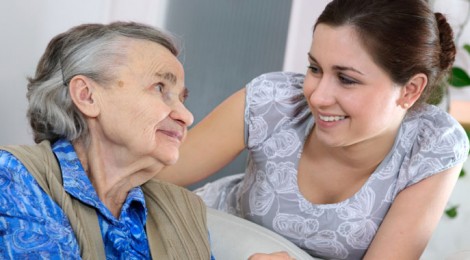 Does the government give loans to the wealthy? > Check the facts

The government is currently conducting a “Review of retirement income stream regulation”. The discussion paper discusses “regulatory barriers currently restricting the availability of relevant and appropriate income stream products in the Australian market.”

The paper doesn’t discuss the unfair regulations imposed on the government’s own income stream products, offered through Centrelink.

Centrelink payments are usually designed to go to those experiencing financial hardship. If you have income or assets above a certain level, you won’t qualify for financial assistance.

If you think this rule extends to wealthy retirees, however, you’re mistaken. Centrelink offers them “income stream products” that it wont offer to retires on a pension.

The Pension Loans Scheme (PLS) allows wealthy retirees to draw an income from Centrelink. The PLS is in effect a reverse mortgage, with fortnightly loan payments secured against the retiree’s house, and then paid back from the retiree’s estate.

There are commercial reverse mortgages, but the PLS interest rate is lower than that offered by commercial enterprises. PLS loans are borrowed at 5.25 per cent fixed interest per annum, while commercial rates are 6.7 per cent per annum and above in variable interest.

Retirees can get payments under the PLS only if they aren’t eligible for the pension. Those that are on a pension, own a home and want to boost their income with a reverse mortgage have to go to a bank and pay back higher interest rates. Those wealthy enough to be excluded from the pension can go to Centrelink and pay lower interest.

Expanding the PLS to all retirees, including pensioners, would be fairer and allow pensioners to support themselves from their own home without extra cost to the government. Costs of capital are lower for governments than banks and Centrelink is already providing the service.