Menu
Politics is about persuading voters about priorities.
To do so, facts are important, but they can also be misused in an attempt to win the debate.
Here the facts fight back. This site presents the facts to help keep the debate clean and to persuade politicians and others to stick to the facts.
Home   /   Does the RET mean higher power prices? > Check the facts 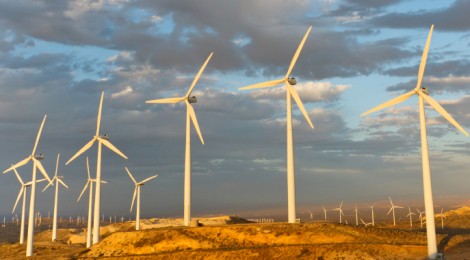 Does the RET mean higher power prices? > Check the facts

And they want to keep the Renewable Energy Target not at 20% but at more like 27% which means much higher power prices for the people of Australia.

You can watch the Prime Minister’s response here

Probably the most interesting modelling result came from the government’s own review of the Renewable Energy Target last year. The Warburton review, named after the self-confessed climate sceptic that the government put in charge, commissioned modelling that found the Renewable Energy Target was indeed putting downward pressure on electricity prices.

Reference means no change to the current RET.

Hopefully such a misunderstanding of the Renewable Energy Target’s effect on electricity prices is not influencing the government’s current position in its negotiations over changes to the target. We also hope that someone within the government will quickly explain to the Prime Minster his mistake. It’s never a good look when your own evidence refutes your claims.