Menu
Politics is about persuading voters about priorities.
To do so, facts are important, but they can also be misused in an attempt to win the debate.
Here the facts fight back. This site presents the facts to help keep the debate clean and to persuade politicians and others to stick to the facts.
Home   /   Equality in retirement? > Check the facts 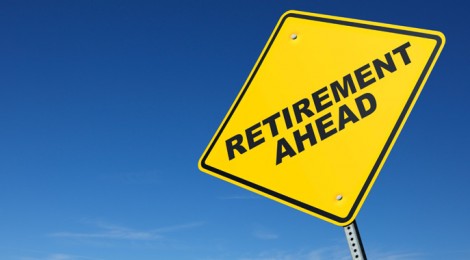 Equality in retirement? > Check the facts

Following the 2014 federal budget, support provided to older Australians through the age pension will be reduced while superannuation tax concessions will continue to rise. This will further increase the disparity between elderly Australians as well as the cost burden on the federal budget.

The age pension will be indexed to the Consumer Price Index (CPI) from September 2017 reversing a change introduced by the Howard government which indexed it to the higher of CPI or the average increase in wages. This change will see the value of a couple’s pension reduce by $100 a fortnight seven years after the policy change. A single pensioner will be $50 a fortnight worse off within five years of the policy change.

While the costs are increasing both for super tax concessions (14 per cent in 2014-15) and the age pension (6.5 per cent) the government has cut the slower of the two and left the faster rising tax concessions free continue increasing. In 2014-15 superannuation tax concessions are forecast to cost the federal budget $39.6 billion.

The Australia Institute recently set out an alternative to the current policy of reducing the age pension and increasing tax concessions for those on high incomes to invest in their superannuation.

To read our plan for a more equitable retirement download Sustaining us all in retirement.

There are two levels of retirement in Australia at the moment and following the federal budget the gap between them is set to widen.