Menu
Politics is about persuading voters about priorities.
To do so, facts are important, but they can also be misused in an attempt to win the debate.
Here the facts fight back. This site presents the facts to help keep the debate clean and to persuade politicians and others to stick to the facts.
Home   /   Has the Australian Public Service really grown by 20,000 in the last 5 years? > Check the facts 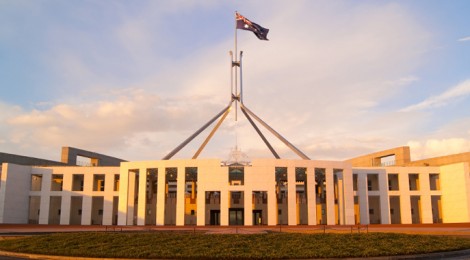 Has the Australian Public Service really grown by 20,000 in the last 5 years? > Check the facts

Who: “Do we really need 20,000 more public servants in Canberra today than we had at the end of the Howard era?” Tony Abbott.

The Claim: The public service has grown by 20,000 people in the last 5 years.

The Facts: Tony Abbott has overstated the growth in the Australian Public Service (APS). The APS has not grown by 20,000 people but has instead grown by 13,156 people from June 2007 to June 2012. This figure is one-third less than that stated by Tony Abbott.

Discussion of evidence: The actual growth in public service employment has not occurred by the amount that Tony Abbott stated.

In addition to examining the actual figures of new APS employment, it is also important to examine how the public service has grown relative to other measures, such as growth in the labour force. Growth in APS employment is also less than growth in Australia’s labour force. While the APS has grown eight per cent in the past five years the labour force has grown by nine per cent. These figures indicate that relative to other measures the APS has not grown significantly under the Labor government.

Tony Abbott was also incorrect when he suggested that the growth in the APS had occurred exclusively in Canberra. While the majority of growth has occurred in Canberra, other states and territories, with the exception of Queensland and Western Australia, have seen an increase in public service employment. This includes more than 1,200 new employees in Victoria, and more than 600 new employees in both New South Wales and South Australia. The increase in public service employment is less concentrated in Canberra than Tony Abbott suggests.