Menu
Politics is about persuading voters about priorities.
To do so, facts are important, but they can also be misused in an attempt to win the debate.
Here the facts fight back. This site presents the facts to help keep the debate clean and to persuade politicians and others to stick to the facts.
Home   /   Has the PM ensured leadership certainty? > Check the facts 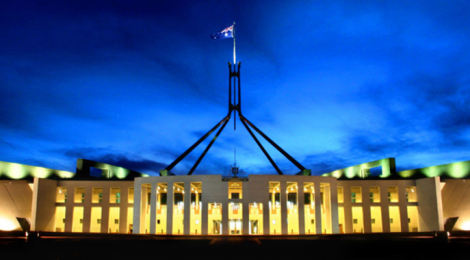 Has the PM ensured leadership certainty? > Check the facts

The claim: A change in caucus rules means that a popularly elected Labor party prime minister cannot be challenged from within his or her own party. The statement also reinforces the notion that Australians elect the prime minister.

For the change in rules to occur it required a majority of caucus, which it got on Monday 22nd July. To change the rule again would also require a majority. That is if a majority of the caucus wanted to remove the prime minster as leader of the labor party they could vote to change how the party selects the leader back to a simple majority and then force a ballot on the prime minster.

This rule change does increase the proportion of caucus required to challenge the leader of the Labor party but not the proportion needed to change this rule in the future. Any certainty about the tenure of a Labor prime minster is still at the discretion of the majority of caucus.