Menu
Politics is about persuading voters about priorities.
To do so, facts are important, but they can also be misused in an attempt to win the debate.
Here the facts fight back. This site presents the facts to help keep the debate clean and to persuade politicians and others to stick to the facts.
Home   /   Is Australia unlikely to take in Syrian refugees? > Check the facts 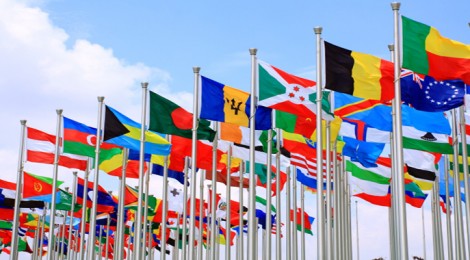 Is Australia unlikely to take in Syrian refugees? > Check the facts

Who: “Almost certainly if people were fleeing the Syrian conflict, they would not be coming to Australia as a country of first asylum.

“Any person fleeing Syria landing up in Australia would be in much the same position as the Hazaras and others who are coming by boat.” Opposition Leader, Tony Abbott.

The claim: Australia would be unlikely to take asylum seekers from Syria.

The facts: Syrian refugees outside Syria in neighbouring countries number over two million and most have gone to Jordan (520,000) and Lebanon (720,000) which are under severe pressure. Three quarters of the refugees are women and children.

Neither Lebanon nor Jordan are signatories to the Convention relating to the Status of Refugees and the 1967 Protocol.

The finding: Australia may well be called on to assist in the resettlement of Syrians and the first country that most Syrians reach is not a party to the refugee convention.

Discussion of evidence:  The Rudd government has recently increased the humanitarian intake to 20,000 a year while the Coalition would reduce those numbers to 13,750. With refugee camps just outside Syria being a serious concern for the international community at the moment, it is likely that the UNHCR would try to involve the Australian government in resettling some of those people as it has with the European Union countries. While it is understood that most Syrians want to go home, the UNHCR has asked the international community to assist.

Australia may be requested to assist by taking some of the Syrians already outside Syria to relieve the pressure on those countries. Census figures show there are 8,392 people in Australia who were born in Syria.