Menu
Politics is about persuading voters about priorities.
To do so, facts are important, but they can also be misused in an attempt to win the debate.
Here the facts fight back. This site presents the facts to help keep the debate clean and to persuade politicians and others to stick to the facts.
Home   /   Is marriage equality a conscience vote issue? > Check the facts 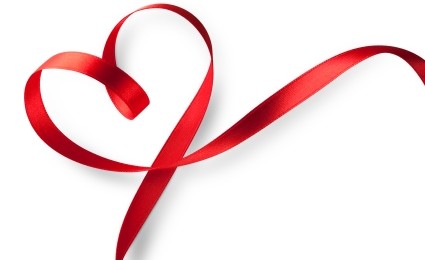 Is marriage equality a conscience vote issue? > Check the facts

Jonathan Green: Not for matters of deep conviction?

Concetta Fierravanti-Wells: Well, the point is it’s not a life or death matter, which is what conscience votes have been about.

In many cases, conscience votes have been used simply for issues regarding discrimination or social equality. In 1983, Liberal leader Andrew Peacock allowed a free vote on whether to “eliminate discrimination on the ground of sex, marital status or pregnancy in the areas of employment, education, accommodation, the provision of goods, facilities and services, the disposal of land, the activities of clubs and the administration of Commonwealth laws and programs.”

In 1973, Liberal leader John Gorton allowed a free vote to support the motion that “homosexual acts between consenting adults in private should not be subject to the criminal law.” The motion was passed 64-40. That motion led to this ordinance, decriminalising homosexuality in the ACT, which was then under the jurisdiction of the Federal Government.

In recent years, conscience votes have become by custom more exclusively utilised in “life or death” matters, such as euthanasia, abortion, and the death penalty. Nonetheless, this trend does not preclude other matters being granted the same liberty.