Menu
Politics is about persuading voters about priorities.
To do so, facts are important, but they can also be misused in an attempt to win the debate.
Here the facts fight back. This site presents the facts to help keep the debate clean and to persuade politicians and others to stick to the facts.
Home   /   Is the cost of living increasing? > Check the facts 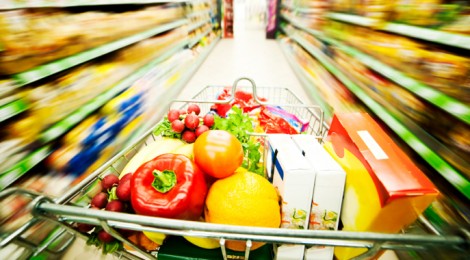 Is the cost of living increasing? > Check the facts

Who: “Today we were with a typical Central Coast family… to talk about the cost of living pressures that they face … for the average family in Australia today costs are going up and up and up.” Opposition Leader, Tony Abbott.

The claim: The cost of living in Australia is increasing.

The facts: According to research released by NATSEM an average Australian household is $5,324 better off since 2008. While prices have increased, household income has seen a larger increase.

The finding: Cost of living pressures have eased for an average family under the Labor government.

Discussion of evidence: While it is true that the things we buy go up in price over time, it is also true that incomes also rise over time. Cost of living pressures occur when the price of the things we buy rises faster than our income. NATSEM ‘s cost of living index increased by 1.7 per cent over the last year, but household income increased faster meaning that households were better off by 1.1 per cent.