Menu
Politics is about persuading voters about priorities.
To do so, facts are important, but they can also be misused in an attempt to win the debate.
Here the facts fight back. This site presents the facts to help keep the debate clean and to persuade politicians and others to stick to the facts.
Home   /   Is the minimum wage costing young Australians jobs?>CHECK THE FACTS 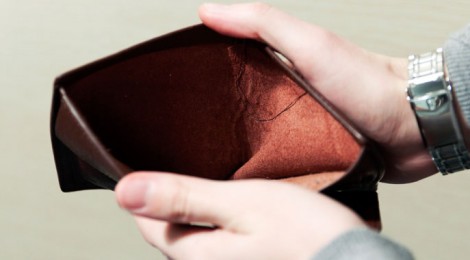 Is the minimum wage costing young Australians jobs?>CHECK THE FACTS

Minimum wages are often accused of reducing demand for young jobseekers. The evidence is less compelling.

The call for lower minimum wages is loud and unanimous within conservative policy circles. Milton Friedman once described minimum wages as a form of discrimination against the low-skilled. Since then, the rage against the minimum wage has only intensified. It is not surprising. If all you have is a hammer, everything looks like a nail.

It is true that young Australians are disproportionately represented in unemployment statistics. It is also true that Australia has a minimum wage. It is here that the relationship between the two breaks down.

In an opinion piece promoting the research, Dr. Carvalho argues that “high pay rates act as a strong disincentive for employers to create job positions for low-skilled, long-term unemployed youth.” The disincentive effect is left unquantified. Rather, Dr. Carvalho presumes the minimum wage to be the cause of youth unemployment, and then demands the problem be resolved with a lower minimum wage.

In economic theory, when prices go up, demand goes down. A minimum wage puts a floor on the price of labour. Wages can be set above the minimum; they cannot fall beneath it. For that reason, economic theory suggests that minimum wages lock willing people out of the workforce.

The theory is contentious and debate arond it is heated. Even those fully supportive of the simple labour market model have a hard time identifying the negative employment effects with any rigour. While there is furious theoretical agreement that minimum wages are causing unemployment, the empirical relationship between the two stubbornly refuses to materialise.

There is good reason why. The number of industries wherein a young, uneducated, inexperienced job-seeker could earn a wage is few and shrinking still. More than 40 per cent of employed people aged between 15 and 24 work either in retail, accommodation or food services.

These industries most likely to employ a young person are fiercely competitive. A restaurant will not open if it does not expect to make enough money to cover its costs. While a cut to the minimum wage may make a day of trading profitable, the restaurant next door, currently able to cover its wage costs, now has fatter margins with which to play.

In a competitive industry like hospitality or retail, a drop in cost to produce means a drop in price of that which is produced. The businesses which cannot maintain their wage costs will not benefit from a cut to their wage bill. They will be forced to either produce a higher-priced good than their competitor, or cut back on costs – namely, staff. The cycle is not broken by government intervention. The only salvation will come from productivity gains, allowing these firms to do more with less.

Once an article of faith, the presumption that minimum wages cause unemployment is unravelling amongst academic economists. The Productivity Commission’s recent Draft Workplace Relations Framework reviewed the economic literature surrounding the relationship between the minimum wage and unemployment in Australia. Its detailed review signalled little other than confusion: some papers found a lift in the minimum wage caused a distinct drop in employment, most found no effect, and some found a small, positive effect on overall employment.

Similarly, the expert panel of the Fair Work Commission has found that “modest and regular increases in minimum wages have a small or even zero impact on employment.”

It is tempting to believe a minimum wage reduction will deliver some relief. Yet if it does, it does so indiscriminately, and the market forces the proposal is so keen to let loose will ensure the promised boon of labour demand never eventuates. The drop in price would normally translate into an increase in demand for a product. In a perfectly competitive market – the existence of which the minimum wage debate presumes – the benefits are illusory. The increase in affordability is perfectly offset by the decrease in the consumer’s ability to afford things. Wages are an income as well as a cost, after all.

While the proclaimed winners of a cut to the minimum wage end up no better off at all, the losers are plain. The business provides no additional shifts, meaning there is no additional labour employed. Those young people who remain employed are simply compensated at a lower rate. With no boost to overall employment, and no boost to overall profitability, a reduction in the minimum wage ultimately amounts to a simple cutting of wages. 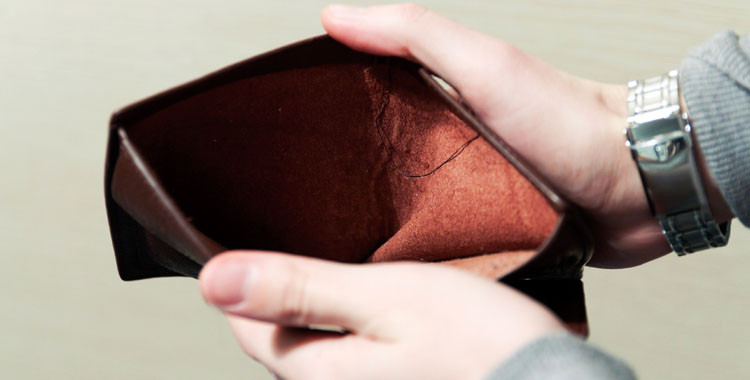