Menu
Politics is about persuading voters about priorities.
To do so, facts are important, but they can also be misused in an attempt to win the debate.
Here the facts fight back. This site presents the facts to help keep the debate clean and to persuade politicians and others to stick to the facts.
Home   /   Petrol tax: progressive or regressive> Check the facts 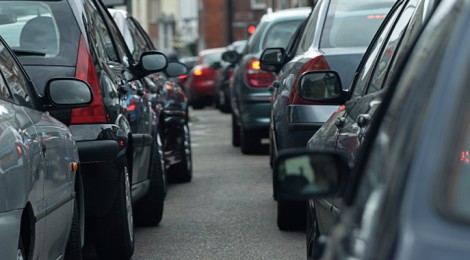 Treasurer Joe Hockey has said “the poorest people either don’t have cars or actually don’t drive very far in many cases.” The Treasure also said that the fuel excise is a “progressive tax”.

The Treasurer defended his statement saying “I can only get the facts out there and explain the facts, how people interpret them is up to them”.

So let us consider how much households spend on fuel.

Assuming for one moment that every household had $100 to spend each week, the lowest 20 per cent of households would spend $3.10 on fuel compared with the highest 20 per cent who would only spend $1.70.

Of course, the data also shows that the top 20 per cent actually spent more ($53.87) on fuel than households with the lowest income at $16.36. This fact reflects another fact; the wealthy have more money to spend. Six times as much.

It is the relative proportion of income spent on fuel and not how much that is spent that will determine the impact any increase in the fuel excise would have on family budgets.

As poorer households spend proportionally more of their disposable household income on fuel an increase in the fuel excise will represent a larger cost burden for them than it will for households with more money to spend.