Menu
Politics is about persuading voters about priorities.
To do so, facts are important, but they can also be misused in an attempt to win the debate.
Here the facts fight back. This site presents the facts to help keep the debate clean and to persuade politicians and others to stick to the facts.
Home   /   RET review > Check the facts 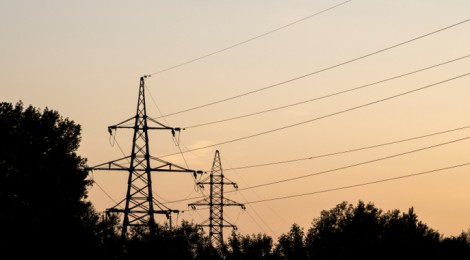 The Renewable Energy Target (RET) is generally considered as having a target that will mean 20 per cent of electricity is generated from renewable sources by 2020.

The first is what is known as “grandfathering” the RET. This is a process where the RET will be closed to any new renewable projects, and the amount of renewable energy supported by the RET will stay at its current level.

In understanding this option, it is important to note that electricity demand has been falling since 2010. If electricity demand continues to fall, half of new growth is zero. This effectively means there will be no additional renewable energy added to the target, and the growth option will be the same as “grandfathering” the RET.

Modelling conducted for the Warburton Review used Australian Energy Market Operator (AEMO) growth forecasts for electricity demand. The forecast assumes reasonable growth in the target, with electricity generated from renewables increasing by 16,000 MW/h to about 25,000 MW/h above current levels by 2020.

If the government adopts the 50 per cent growth target, based on overly optimistic growth rates – which go against recent trends in electricity demand – then the RET will effectively be switched off to new projects. The equivalent of “grandfathering” the scheme.