Menu
Politics is about persuading voters about priorities.
To do so, facts are important, but they can also be misused in an attempt to win the debate.
Here the facts fight back. This site presents the facts to help keep the debate clean and to persuade politicians and others to stick to the facts.
Home   /   Should we call asylum seekers ‘illegals’? > Check the facts 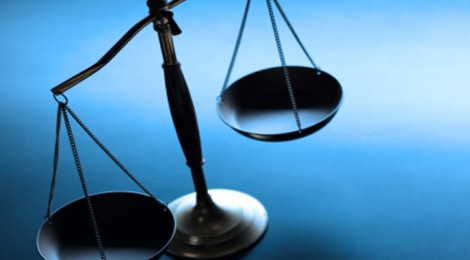 Should we call asylum seekers ‘illegals’? > Check the facts

The Claim: The people who arrive on boats seeking asylum are doing so illegally.

Discussion of evidence: A previous fact published in June this year outlined why arriving on boat and seeking asylum is not illegal. This evidence has been republished below in light of the change in government rhetoric surrounding asylum seekers.

Under the UN Refugee Convention, which Australia has signed, everyone has the right to seek asylum from persecution in other countries, regardless of their method of arrival.

The Refugee Council of Australia states that asylum seekers do not break any Australian laws by arriving on boats without formal documentation. In a 2002 Federal Court decision Justice Merkel stated that asylum seekers have a “lawful entitlement” under international and domestic law to seek asylum in Australia.