Menu
Politics is about persuading voters about priorities.
To do so, facts are important, but they can also be misused in an attempt to win the debate.
Here the facts fight back. This site presents the facts to help keep the debate clean and to persuade politicians and others to stick to the facts.
Home   /   Who is right on emissions? > Check the facts 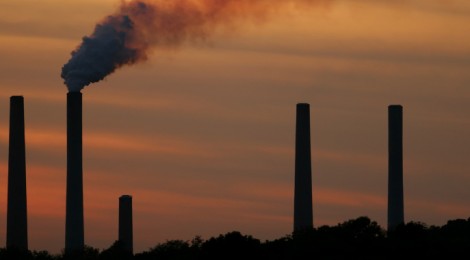 Who is right on emissions? > Check the facts

Who: “If Mr Abbott can justify his wild assertion of a 50 per cent reduction in emissions, he needs to tell us what alternative figures he is using, or immediately retract his fanciful claim.” Greens WA spokesperson on Climate Change, Robin Chapple MLC.

The claim: The Opposition Leader, Tony Abbott was incorrect in his comments on greenhouse gas emissions when interviewed on the ABC on Monday night.

The facts: Tony Abbott claimed that: “Australia’s emissions intensity has reduced by about 50 per cent over the last two decades,”. This claim was refuted in a fact published by The Australia Institute on Tuesday 3 September 2013.

However, Robin Chapple, himself has mistaken emissions intensity with total emissions in his media release (5 September). Chapple makes the point that there was a 31 per cent increase in emissions of greenhouse gasses in the previous twenty years and not a 50 per cent reduction as he argues Tony Abbott claimed.

Discussion of evidence: In the political debate over the actions Australia has taken and might take in the future to address global warming all sides appear to be straying from the facts to further their political agenda.