Menu
Politics is about persuading voters about priorities.
To do so, facts are important, but they can also be misused in an attempt to win the debate.
Here the facts fight back. This site presents the facts to help keep the debate clean and to persuade politicians and others to stick to the facts.
Home   /   Is mining Tasmania’s major employer? > Check the facts 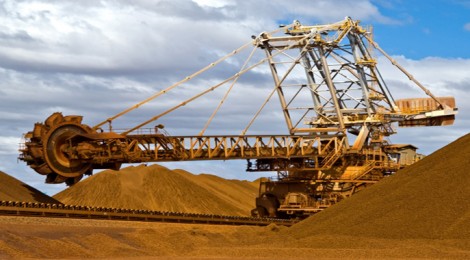 Who: “The mining sector is Tasmania’s major employer after significant growth in the past two years, Deputy Premier Bryan Green says.” The Mercury.

The Claim: The mining industry is a major employer in Tasmania creating a significant numbers of jobs.

The Facts: According to the Australian Bureau of Statistics the mining industry is a relatively small employer in Tasmania. It makes up just 2.3 per cent of total employment for the state and is ranked 15th out of 19 industries for employment.

Discussion of evidence: To categorize the mining sector as a major employer would indicate that it is one of the largest employing industries in Tasmania. At 5,500 employed people it is only slightly larger than Arts and Recreation Services (5,300 employed people).

The major employer in Tasmania is Health Care and Social Assistance which employs more than six times as many people (33,200 people).

Tasmanian mining employment as a percentage of the workforce (2.3 per cent) is the same as the national average. While highly profitable, mining is a relatively small employer in Australia and Tasmania.