Menu
Politics is about persuading voters about priorities.
To do so, facts are important, but they can also be misused in an attempt to win the debate.
Here the facts fight back. This site presents the facts to help keep the debate clean and to persuade politicians and others to stick to the facts.
Home   /   Are restrictions on CSG causing gas prices to rise? > Check the facts 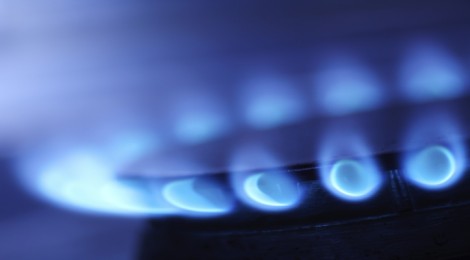 Are restrictions on CSG causing gas prices to rise? > Check the facts

The claim: The removal of restrictions on Coal Seam Gas (CSG) will result in increased production which will cause gas prices to fall.

The facts: Wholesale gas prices in the eastern Australian gas market are about to increase from $3 to $4 per gigajoule to $9 to $10 per gigajoule. This price rise will occur because the eastern market is for the first time being linked to the world market with the construction of three large LNG plants near Gladstone in Queensland.