Menu
Politics is about persuading voters about priorities.
To do so, facts are important, but they can also be misused in an attempt to win the debate.
Here the facts fight back. This site presents the facts to help keep the debate clean and to persuade politicians and others to stick to the facts.
Home   /   Are there more hospital beds under Labor? > Check the facts 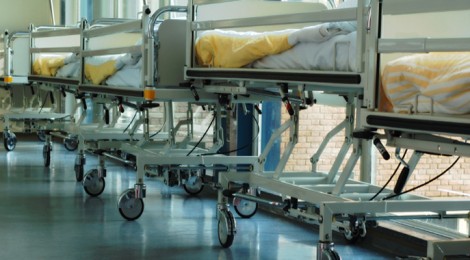 Are there more hospital beds under Labor? > Check the facts

The Claim: The number of hospital beds has increased under the Labor government.

The Facts: In absolute terms hospital bed numbers have increased under Labor. However, this figure does not consider the increase in the population over time. Beds per capita have decreased under the Labor government.

Discussion of evidence: The number of additional beds that have been created since the Labor government came to power (2007-08) is 1,953 beds. However, this is an absolute figure and does not take into account the changing population. To determine changes in hospital beds over time a more indicative figure is hospital beds per 1,000 people. Hospital beds per 1,000 people have declined since Labor came to government from 2.7 (2007-08) to 2.6 (2011-12).

There would need to be 2,247 additional beds for the per capita ratio to remain the same as when the ALP came to government. This equates to more than three times the bed capacity of one of Australia’s largest hospitals, the Royal Prince Alfred Hospital.

The statement that more beds have been created under Labor, while technically true, is misleading because it fails to account for the increasing population.