Menu
Politics is about persuading voters about priorities.
To do so, facts are important, but they can also be misused in an attempt to win the debate.
Here the facts fight back. This site presents the facts to help keep the debate clean and to persuade politicians and others to stick to the facts.
Home   /   Can a government subsidise its way to prosperity? > Check the facts 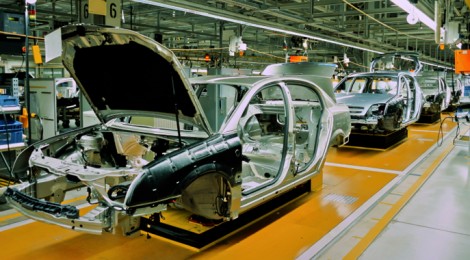 Can a government subsidise its way to prosperity? > Check the facts

Who: ‘In the end, no government has ever subsidised its way to prosperity’. Prime Minister, Tony Abbott.

The claim: Industry protection through mechanisms such as subsidies, doesn’t foster industry development.

The facts: : Most economies, during a strong period of economic development, used direct industry intervention strategies.  Britain, provided protection for the East India Company by prohibiting manufacture by machinery in competing industries.  They also banned the importation of competing products.

In more recent times, the World Bank documented the East Asian miracle and pointed to the extensive industry intervention in Japan when the war ended in 1945.  This approach was also emulated by the four tigers of Singapore, Taiwan, Hong Kong and Korea.

Similarly, Thailand, China, Indonesia and Vietnam have implemented industry development strategies.  In each case there is an important element of subsidy including export facilitation, price support, access to cheap credit, and tax credits.

Many of the industry development strategies were phased out once they had achieved their aims.  The US Trade Representative still presents an annual assessment of the ongoing industry protection measures used by these countries (and others).

The finding: Many governments have used industry development strategies, including subsidies, for specific industries and have successfully developed their economies to the extent that the World Bank in 1993 was able to refer to the ‘Asian miracle’.

Discussion of evidence:  The statement that “no government has ever subsidised its way to prosperity” is inconsistent and can be refuted with a single example. History provides numerous examples of government fostering economic development by assisting industry, including using subsidies.  Indeed, it is difficult to find an example of a successful economy which did not have some government strategy to deliberately foster industry development.