Menu
Politics is about persuading voters about priorities.
To do so, facts are important, but they can also be misused in an attempt to win the debate.
Here the facts fight back. This site presents the facts to help keep the debate clean and to persuade politicians and others to stick to the facts.
Home   /   Does Australia have universal health care? > Check the facts 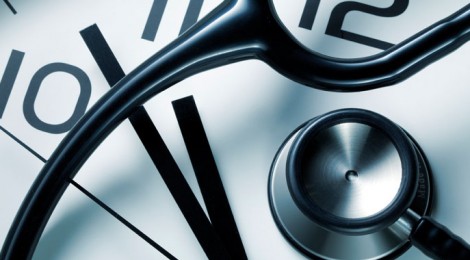 Does Australia have universal health care? > Check the facts

Who: Welcoming a report into Medicare by a coalition of health and community leaders the Greens have stated that “Our healthcare system is not universal if some people can’t afford to see a doctor or get treatment. The Greens believe that your health shouldn’t be determined by your bank balance and that’s why we remain committed to a universal healthcare system.” Senator Richard Di Natale.

The claim: That Medicare does not provide universal health care because many people have to pay out-of-pocket expenses.

The finding: Medicare is a universal insurance scheme not universal health care.

Discussion of evidence: When Medicare was introduced in 1984 out-of-pocket expenses were capped at $10. This gap increased to $20 in 1986. Gap fees are no longer capped, with government policy instead using incentive payments to service providers to encourage them to only charge the Medicare scheduled fee also known as bulk billing.

After the proportion of GPs charging gap fees climbed over 30 per cent in 2002/03 there was much public debate about the demise of Medicare. As a result the government implemented the Medicare Safety Net which pays an increased rebate for out-of-pocket expenses once a threshold is exceeded.

Since Medicare was introduced gap fees have been a policy issue and there is no indication that this will change.