Menu
Politics is about persuading voters about priorities.
To do so, facts are important, but they can also be misused in an attempt to win the debate.
Here the facts fight back. This site presents the facts to help keep the debate clean and to persuade politicians and others to stick to the facts.
Home   /   Has government expanded significantly? > Check the facts 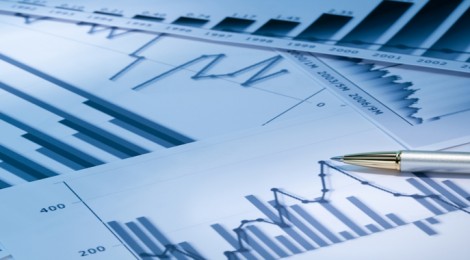 Who: The size of the Commonwealth government ‘has expanded significantly’ according to the terms of reference for the National Commission of Audit.

The claim: In the preamble to the terms of reference Treasurer Joe Hockey and Finance Minister Mathias Corman said that there had not been a thorough review of the ‘scope, efficiency and functions of the Commonwealth government [since 1996]. During this time the size of the Commonwealth government has expanded significantly, as has the remit of some of its activities’.

The facts: The last National Commission of Audit was in 1996. The size of the government since then can be measured using government payments or outlays using official figures. The latest available figures were published in the Economic Statement  in August 2013 just prior to the election and those figures are presented in the following graph.

The finding: It is not possible to discern any significant upward trend in the graph and by this measure government is ‘smaller’ in 2013 than in 1996.

Discussion of evidence: Downturns in the economy tend to increase the government share in GDP since the growth in GDP itself slows down and governments tend to respond with stimulatory spending packages. For example the increase in spending in 2000-01 was rationalised in the 2001-02 budget papers in the following terms:

The government has provided a moderate stimulus in the 2001-02 Budget through targeted tax reductions, discretionary spending and by allowing the Budget to respond to the temporary slowdown in economic growth … This is an appropriate policy response to recent economic developments.

Changes in the size of the government since 1990 have reflected: