Menu
Politics is about persuading voters about priorities.
To do so, facts are important, but they can also be misused in an attempt to win the debate.
Here the facts fight back. This site presents the facts to help keep the debate clean and to persuade politicians and others to stick to the facts.
Home   /   How far has the NBN rolled out? > Check the facts 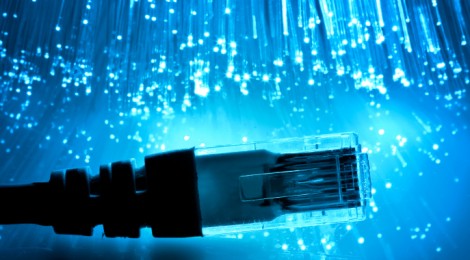 How far has the NBN rolled out? > Check the facts

Who: “By June 2013, NBN Co is expected to have passed 1.7 million premises.” Government media release.

The Claim: That by the middle of 2013 the NBN would have been available to 1.7 million households and businesses.

The Facts: At the beginning of May 2013  Stephen Conroy could only say that “over 50,000 Australians using the NBN today”.

Discussion of evidence: Having the NBN pass by your house is different to being able to connect to the NBN.

The current NBN Co. corporate plan says the delayed rollout of the network was due to a nine-month delay in the commencement date of the Telstra Definitive Agreement.

As a result of that delay the corporate plan suggests work is presently around 12 months behind schedule and will likely not be completed until 2021 rather than 2020. At the end of the roll out there should be around 10 million households that are able to access the network.

At the moment the delay means that only about half of one per cent of households are hooked up to the network.

Update: A report in the Australian Financial Review today identifies further delays in the NBN rollout. At the end of June 2013 the number of homes and businesses was 57 per cent fewer than forecast in its corporate plan.

Leaked internal forecasts reported by the Financial Review show that 273, 065 fewer homes will be connected to the NBN by June 2014 than forecast in the latest corporate plan. These reports were not confirmed by an NBN Co spokesperson.