Menu
Politics is about persuading voters about priorities.
To do so, facts are important, but they can also be misused in an attempt to win the debate.
Here the facts fight back. This site presents the facts to help keep the debate clean and to persuade politicians and others to stick to the facts.
Home   /   How important is coal to the Hunter Valley? > Check the facts 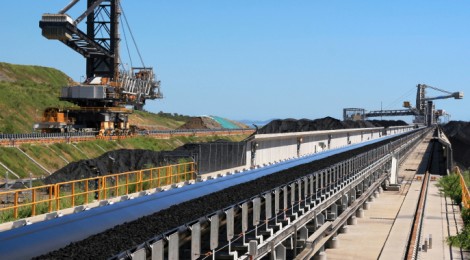 How important is coal to the Hunter Valley? > Check the facts

The NSW Minerals Council claims that the mining industry is ‘fundamental to the success of the NSW economy and achieving the NSW Government’s economic targets’.

Yet only two per cent of NSW government revenue comes from coal royalties – the other 98 per cent comes from other sources. When this small proportion or NSW royalties is expressed in dollar terms it seems much bigger – $1.3 billion in 2012-13. The reporting of dollar values may be one reason why Hunter residents surveyed by the Australia Institute believe coal royalties are ten times the size they are. This figure also doesn’t take into account massive subsidies awarded to the coal industry.

The facts about coal in the Hunter Valley show that the jobs and income from this polluting industry is far less than people think.

For more information download The Australia Institute’s latest paper Seeing through the dust: Coal in the Hunter Valley economy.