Menu
Politics is about persuading voters about priorities.
To do so, facts are important, but they can also be misused in an attempt to win the debate.
Here the facts fight back. This site presents the facts to help keep the debate clean and to persuade politicians and others to stick to the facts.
Home   /   No jobs growth in Labor heartland? > Check the facts 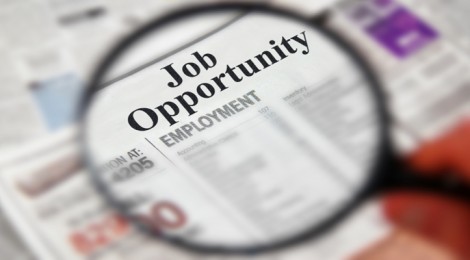 No jobs growth in Labor heartland? > Check the facts

The claim: There has been a failure to create jobs, especially private sector jobs, in the western suburbs of Sydney and that the region faces a jobs deficit. The region is said to be facing an ‘unemployment crisis’.

The facts: ABS regional labour market data go back to November 2007 and give the numbers of people actually employed in western Sydney. The table below gives the June figures ending in June 2013.

Some sub-regions performed better than others but overall employment increased in western Sydney by an average of 1.2 per cent.

The Daily Telegraph’s statement that there was a ‘jobs deficit’ was based upon a government report. What they failed to mention was the report was referring to the fact that 33 per cent of workers living in Western Sydney actually work in another area.

The finding: It is not correct to say there was no jobs growth in Western Sydney.Over the period covered by ABS data employment increased  by 41, 600 jobs.

Discussion of evidence: Employment among western Sydney residents was hit by the global financial crisis but it recovered quite rapidly especially in the period late 2010 to late 2012. Over the period covered by ABS data it is incorrect to say there was no jobs growth.

The Daily Telegraph used the phrase ‘jobs deficit’ and attributed it to the government report without mentioning that it referred to the fact that 33 per cent of workers living in western Sydney actually work in another area. While it is always desirable to plan cities so as to minimise commuting time it is normal for people in the outer suburbs of major cities to work in the central business district or other centres far from their homes. That there was a ‘jobs deficit’ in western Sydney did not mean the residents were necessarily out of work.