Menu
Politics is about persuading voters about priorities.
To do so, facts are important, but they can also be misused in an attempt to win the debate.
Here the facts fight back. This site presents the facts to help keep the debate clean and to persuade politicians and others to stick to the facts.
Home   /   Would a container deposit scheme cost the economy over $1.4 billion? > Check the facts 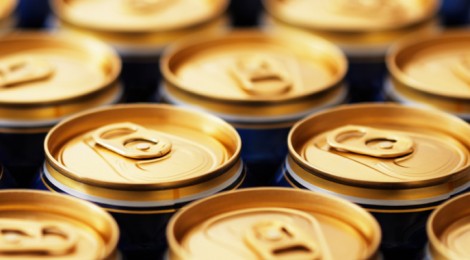 Would a container deposit scheme cost the economy over $1.4 billion? > Check the facts

Who: “The beverage industry, including Coca-Cola and Lion… estimate [a container deposit scheme] would cost the economy between $1.4 billion and $1.76 billion to set up.” Reported in Fairfax media.

The claim: Coca-Cola claims that implementing a cash-for-cans style container deposit scheme (CDS) would cost the economy between $1.4 and $1.76 billion.

The facts: The claim is based on economic analysis by Pricewaterhouse Coopers (PwC) commissioned by the Commonwealth of Australian Governments (COAG).  The report compared the costs and benefits of various recycling schemes over 25 years, and found that relative to a continuation of current recycling trends a CDS had a net cost of between $1.4 and $1.76 billion, depending on the design of the scheme.  Costs included capital expenditure required, operational costs and a monetary figure put on people’s time spent participating.

The finding: The claim that a CDS would cost billions to “set up” is misleading as the PwC figure includes operating and participation costs over 25 years, rather than an immediate cost to the economy.

Discussion of evidence: The PwC analysis makes several assumptions that may overstate the costs of a CDS program.  It includes capital expenditure and operating expenditure in one single cost per container, implying that set up costs will continue to be incurred through the 25 years of their analysis.  This seems unlikely as most of these costs would be incurred in the first year or two of the scheme.

Furthermore, the scheme would almost certainly create new employment including formal jobs in the recycling industry and informal employment through compensation for clean-up activities undertaken by groups and individuals.  PwC are correct not to include this in their modelling, as government requirements for such analysis specify an assumption of a fully-employed labour market.  In the real world, however, these jobs will exist and will be a benefit of a CDS scheme.