Menu
Politics is about persuading voters about priorities.
To do so, facts are important, but they can also be misused in an attempt to win the debate.
Here the facts fight back. This site presents the facts to help keep the debate clean and to persuade politicians and others to stick to the facts.
Home   /   Youth unemployment in Australia > Check the facts 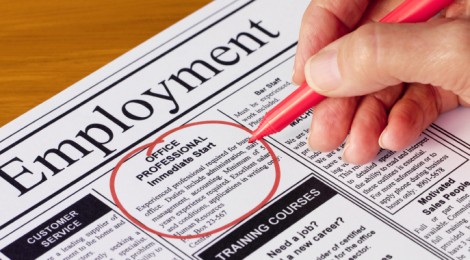 The government announced in the budget that people aged under 30 will have to wait up to six months to receive Newstart payments. The Treasurer expects them to have a job despite the fact there has never been 100% employment  and youth unemployment is higher than it is for everyone else.

The definition of unemployed is someone who has: actively sought work; not worked more than an hour in the previous week; and is ready to start work immediately.

The latest unemployment figures from the ABS show that in April there were 713,400 unemployed people in Australia which was an unemployment rate of 5.8 per cent. The unemployment rate for young people aged 15-24 years was more than twice as high at 12.9 per cent (266,000).

The data also shows the average duration of unemployment for young people has been rising.

Young people, for a variety of reasons, experience higher levels of unemployment than the working age population overall.

Why, when young people are more likely to be unemployed are they less deserving of income support?